Nothing could give you more excitement and fun rather than being indulged in India's popular Golden Triangle Tour covering Delhi, Agra and Jaipur. You as a traveler would be lucky enough to explore the heritage, history and culture of the country during such trips. Our customized Golden Triangle Tours make sure that you will enjoy the experience that keep in your memory forever. Take a quick look at what we at Deejohn Holidays India Tours have to offer to our visitors who are planning to unravel majestic history and heritage of India through Golden Triangle Tour Packages. 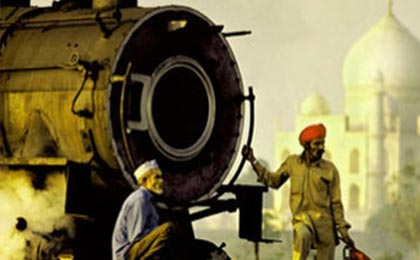 Day Tour to Agra by Train 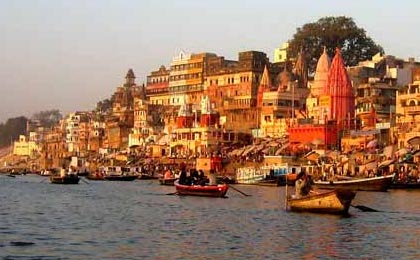 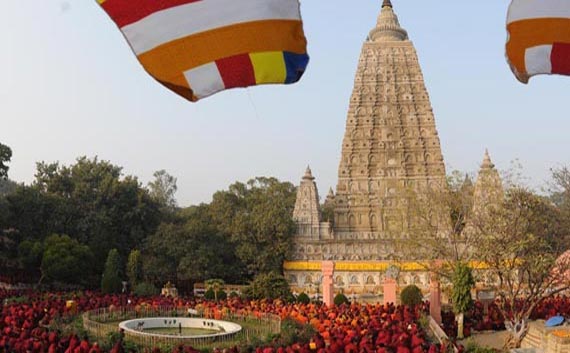 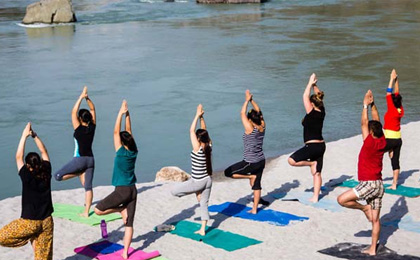 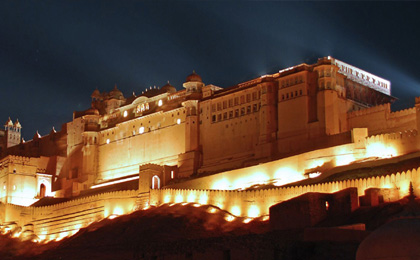 THE ROYAL RAJPUTANA ITINERARY
Day 01:- Arrive in Delhi. Upon arrival in Delhi you shall be...
Book Now 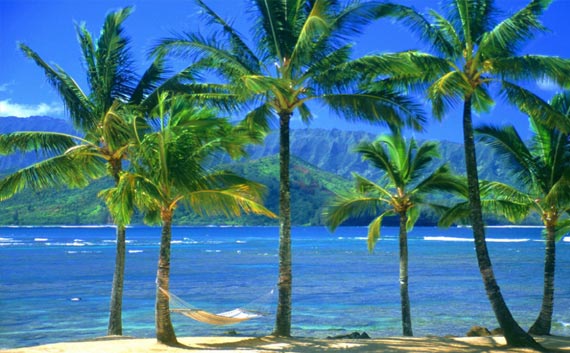 THE GOLDEN TRIANGLE WITH KERALA TOUR
ITINERARY DAY 01: ARRIVE DELHI Upon arrival, you shall...
Book Now 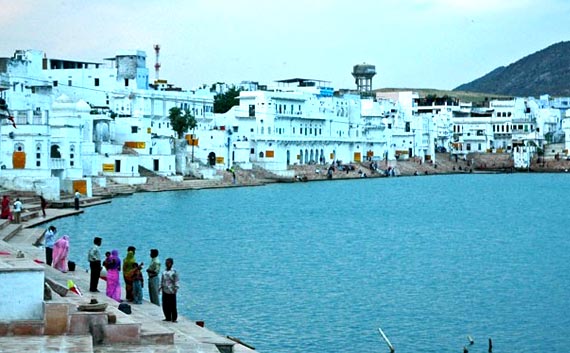 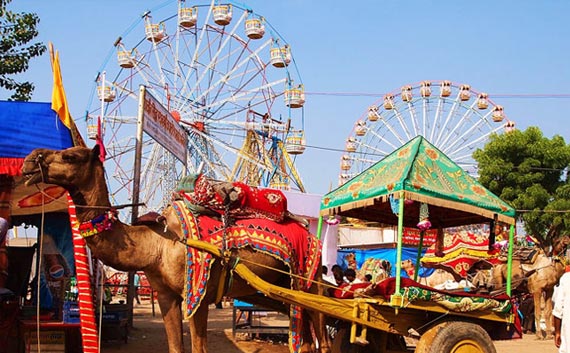 THE CLASSICAL INDIA TOUR Day 1 Delhi Arrive in Delhi. Check in to the hotel and relax. The...
Book Now 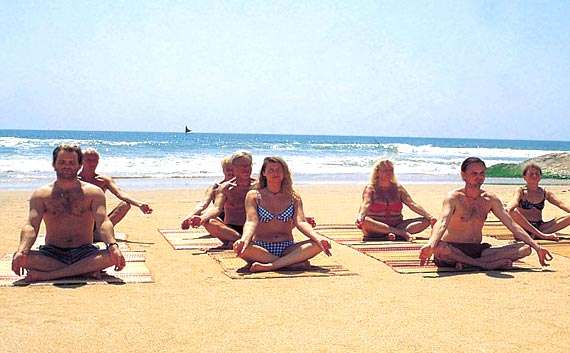 Tour of the Season

Best Sightseeing Places You Will Enjoy During Your Golden Triangle Tour:
Golden Triangle has become one of the huge in-demand tour packages of North India. Not only from the country itself, but also from the land of other countries people seem to be much excited to explore the beauty and history of man-made monuments. Age-old markets and a classic fusion of Rajput, Indian and Mughal seen on the globally popular monuments are the major treasures in India's crown. Nobody wants to miss out the fun he or she can easily get on the Goa's beach. Taj Mahal, which Shah Jahan built in the memory of his loving wife Mumtaz Mahal, is a primary attraction point when you visit Agra.
The beauty of Jaipur, which is also known as the Pink City, has a lot to offer to those who are seeking for the colorful culture, lakes, palaces and forts. Golden Triangle with Pushkar will allow you as a visitor to explore worldwide popular pilgrimage center for Hindus and Muslims - Ajmer, which is also referred to an oasis wrapped in the green hills. Palaces like PanchMahal, Tomb of SalimChisti and Jama Masjid are included in the list of some major attractions in FatehpurSikri.

How to Reach Golden Triangle Tour Attractions:
Delhi - Agra - Jaipur is the most sought after trip every person wants to get in his/her life at least one time. Being prominent cities of the country, Delhi, Agra and Jaipur are well connected to other major cities of India via trains, air and buses. At Deejohn Holidays India Tours, you would get a choice which option you want to choose to enjoy your trip.